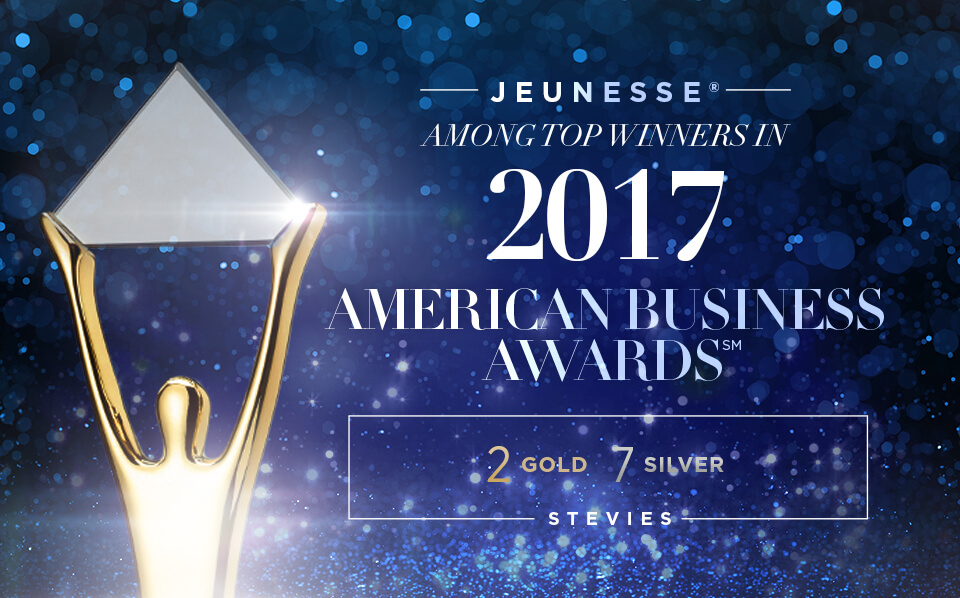 For the fourth year in a row, Jeunesse® has received top honors in the American Business Awards℠, earning two Gold and seven Silver Stevie awards in the 2017 competition, while being recognized as one of the leading multiple-award winners in this prestigious business competition.Jeunesse was honoured with Gold Stevie Award for:

And Silver Stevie Award for:

“We are honored to be recognized in the American Business Awards for our growth, leadership and philanthropic efforts. The entire family of Jeunesse Distributors and corporate employees around the globe have played an important role in our success, and we congratulate each of them for the unique contributions they have made to further our mission to make a positive impact in the world. Our success is a direct reflection of their hard work and dedication.”
– Scott Lewis, Chief Visionary Officer

About the American Business Awards

Widely considered the “Oscars” of the business world, the American Business Awards have presented the coveted Stevie Award to iconic American companies such as IBM, Disney, AT&T and Coca-Cola, as well as revered CEOs including the late Steve Jobs of Apple, Jeff Bezos of Amazon and Alan Mulally of Ford Motor Company. This year’s competition included more than 3,600 nominations from organizations of all sizes and industries. View the gallery of winners here.

Read more about Jeunesse business opportunity for you. 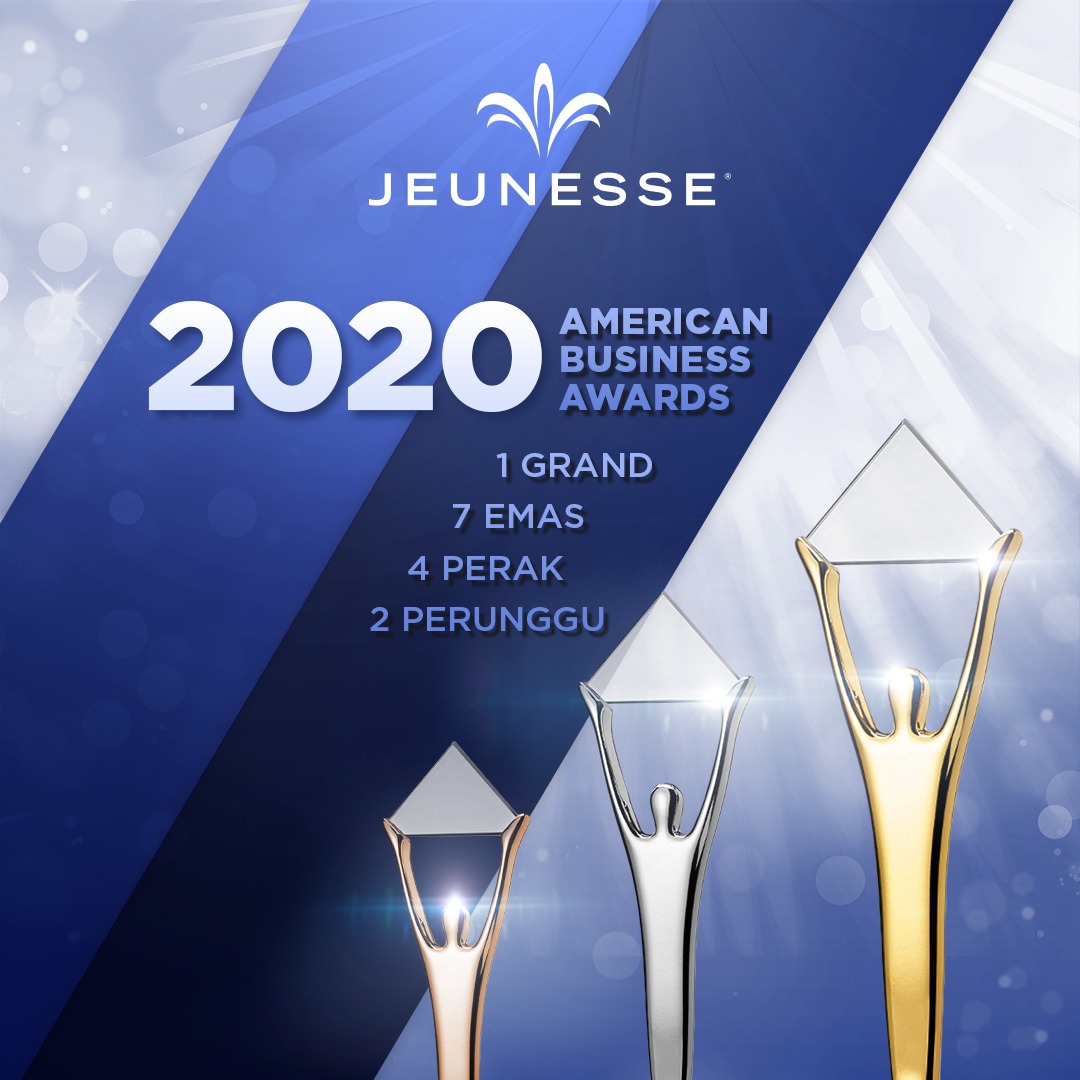