• About 347 million people worldwide have diabetes. This epidemic can be traced to rapid increases in obesity and physical inactivity.

• Type 2 diabetes — which accounts for around 90% of all diabetes worldwide — can be prevented. Thirty minutes of moderate to intense physical activity each day and a healthy diet can drastically reduce the risk of developing Type 2 diabetes.

What small steps can you take to “Stay Super” and “Beat Diabetes”?

The secret of our new ZEN Project 8™ program is blood sugar stabilization, it’s eating balanced portions of protein, carbs and fat every three hours. This keeps your blood sugar stabilized, your metabolism churning, and triggers stored fat and toxins to be released. While blood sugar stabilization is an important factor in losing weight, it’s also very important in preventing and treating diabetes. Did you know ZEN Brand Ambassador Mark Macdonald is also National Ambassador to the American Diabetes Association? That’s no coincidence. Mark has spent his career helping people get healthy and stay healthy for life.

In addition to our ZEN Project 8 program, Jeunesse is proud to offer a collection of products that work synergistically to help you look and feel younger while supporting your overall health.

We call it the Youth Enhancement System. 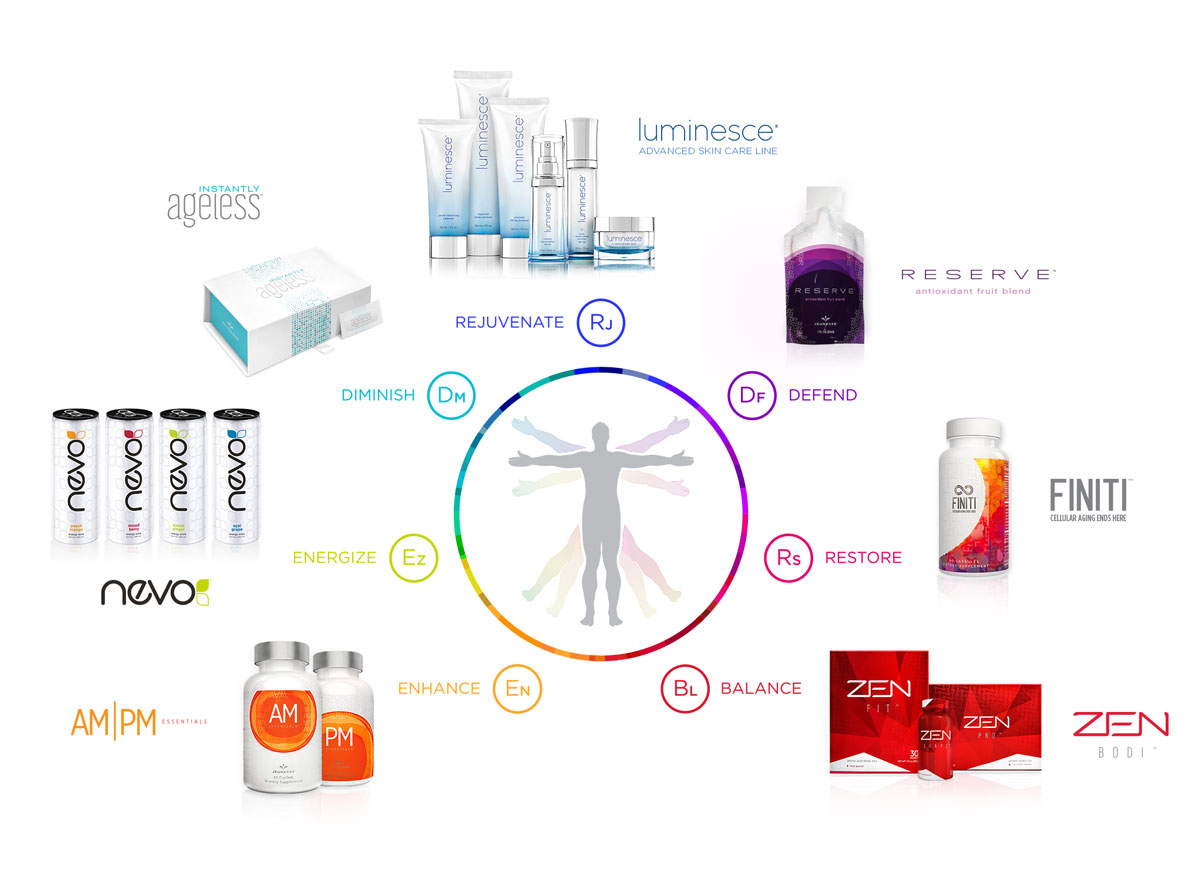